Pastor Jenkins began operating in his call to the ministry in 1999 while a member of the Mount Calvary Missionary Baptist Church.  He served as armor bearer to the pastor, the Ministers Ministry, Men’s and the Marriage Ministry.  He also served as teacher for Sunday School, Bible Study, and Vacation Bible School.

In addition, Pastor Jenkins served as President of the Southern District Association Congress of Christian Education.  He currently serves as Vice Moderator of the Southern District Association.  In addition, he has served as Vice President of the Paradise Missionary Baptist State Convention Congress of Christian Education. 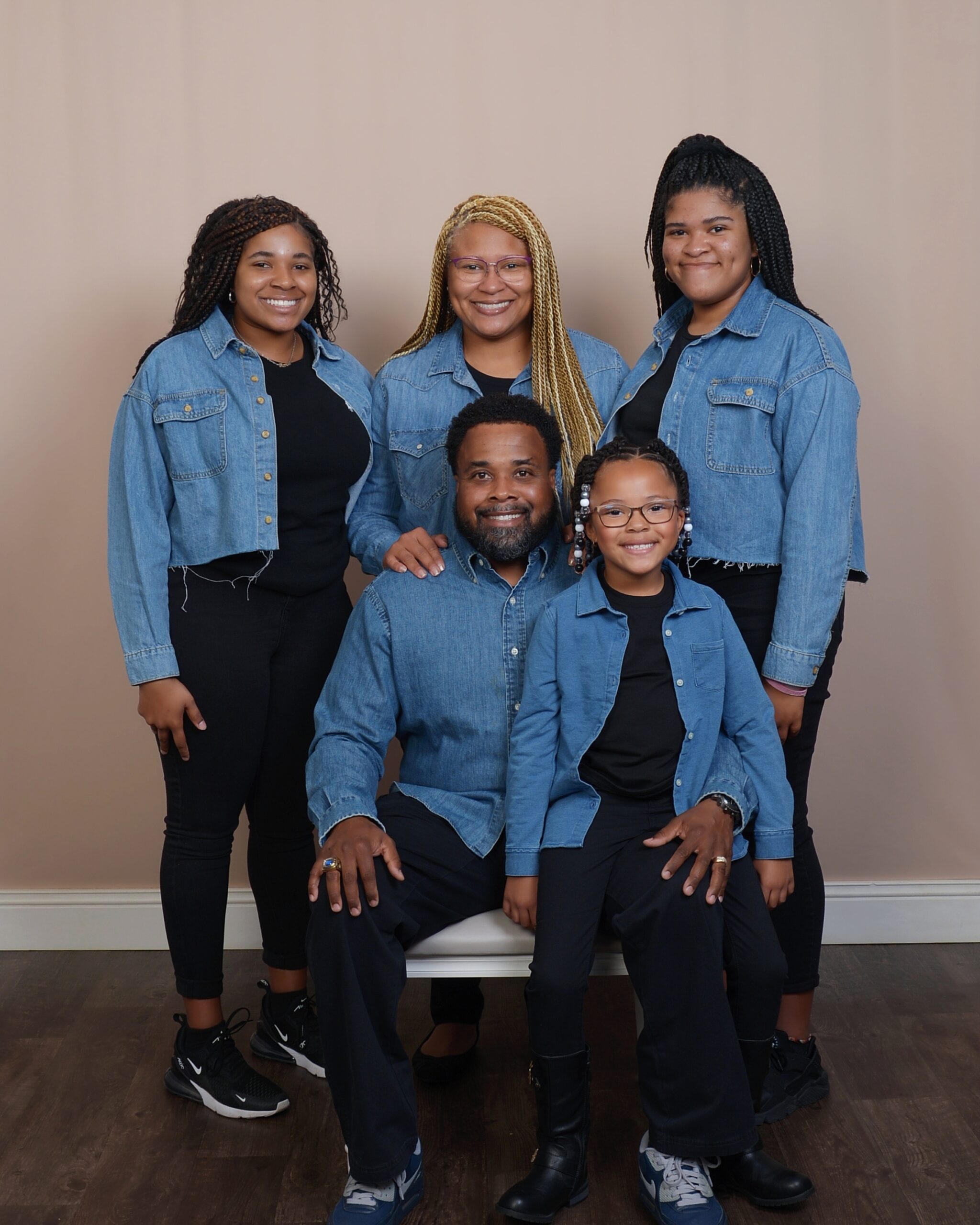 He is pastor of Friendship Missionary Baptist Church, Tucson, AZ.  In addition to his pastoral calling and duties, he also serves as a high school principal.  Pastor Jenkins is a member of Omega Psi Phi Fraternity Incorporated.  He is a member in several other social, religious and educational organizations that allow him to fellowship and co-labor with others.  Pastor Jenkins is husband to his lovely wife, Cheryl.  He is the proud father of three beautiful daughters.  Everything in life he attributes to God, his family and the countless other individuals who have been influential in his growth and development.